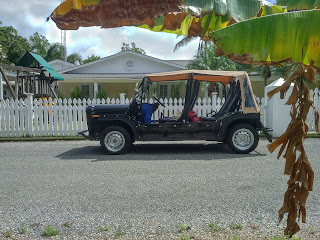 Moke, a 70’s icon in its natural habitat 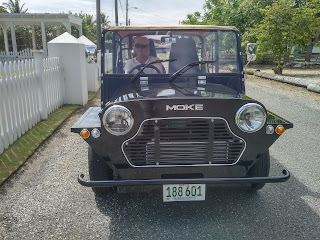 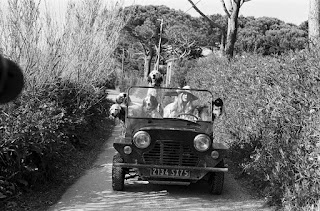 brigitte bardot driving one in 1968

and then it wasn’t here in cayman any more, outlawed … but in other places it continued to be cool

and, now, it’s back again, reborn as just the Moke … and so we took one out, on behalf of Avis and went looking for the early 70’s!