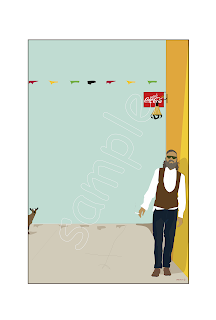 the face on this dready character always reminds me of my father ... the beard, the sunglasses ... it's not, but it does.

and i was doing some searching on SM and these belizeans were talking 'bout 'mek we go a Chet' (Chetumal) ... and we used to go a Chet and eat tacitos in the corozal/consejo days, after the cayo days were done and the ranch was gone. 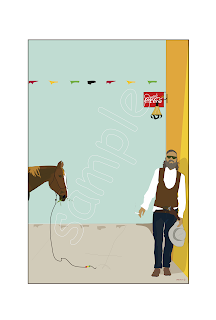